the boy who floated freely 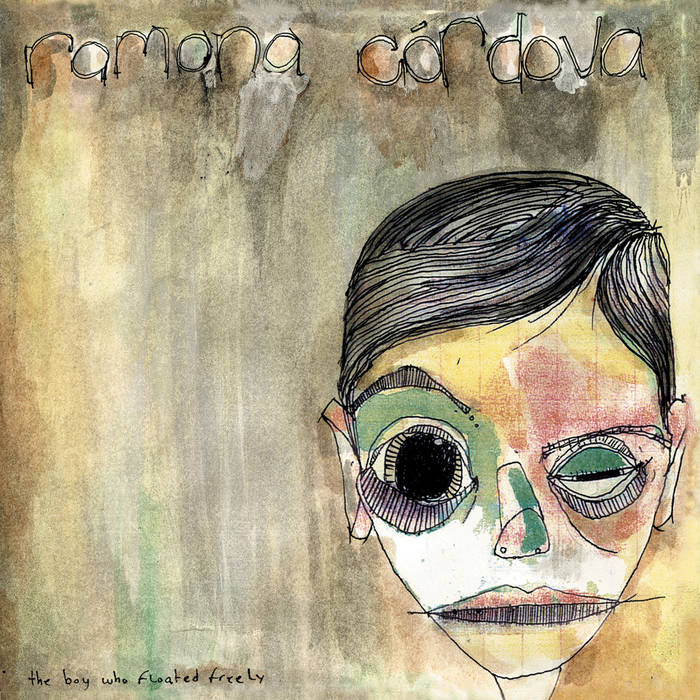 The Boy Who Floated Freely tells a story about a boy named Giver who washes ashore on an island. When Giver regains consciousness, he starts to hear music coming from a nearby village. He immediately runs after the sound with the little energy left in his body, hoping to find people. As the music grows louder and closer he realizes that it is coming from inside a small bar within the village. Upon entering the bar, Giver is welcomed with a song played for him by a band of Gypsies. They ask about Giver, and what he's doing there on the island. After Giver sings them a song telling them about himself the Gypsies welcome Giver, and offer him a place to stay for the night so that he may regain strength. Giver is led to his room by a very pretty young girl named Marcía who has been ordered to offer Giver a small dose of potion to help him better sleep. He accepts, only, the young girl adds a potion that makes Giver fall in love with her as well.

When Giver falls asleep, he dreams of his brother and of other things that are heavy on his mind. When he awakes though- he feels light at heart, and he and Marcía sing a song together. Giver begins to realize he's in love, but does not feel he is old enough or wise enough to be suitable for Marcía. Although the love is there, by the time Giver truly allows himself to be fully taken over by his feelings, Marcía's love has grown dull. Giver is then left alone again, light and free as a paper airplane flying high above the sea.

Mastered by Brian Doser at myotherhatstudio

Ramona Córdova intends to speak to the challenges of living under systems of oppression while inspiring introspection and personal growth toward the maturing of our societies.

From Haitian-Filipina and Puerto Rican parents, Ramona is inter-feminine trans non-binary and uses they / them pronouns primarily. ... more

Bandcamp Daily  your guide to the world of Bandcamp

outré black metal, with a Victory Over the Sun interview and music from Liturgy and Jute Gyte.